SirShanksAlot Comments: Golf week recently spent a day with Tiger Woods at the EA Sports motion capture studio for the filming of their upcoming game: Tiger Woods PGA Tour 2013, slated to be released next spring. We’ve shared a couple of pictures below, but visit the link above for larger collection. Cool stuff, but I gotta say, I’d rather play this game using Tiger’s swing from a couple years ago. 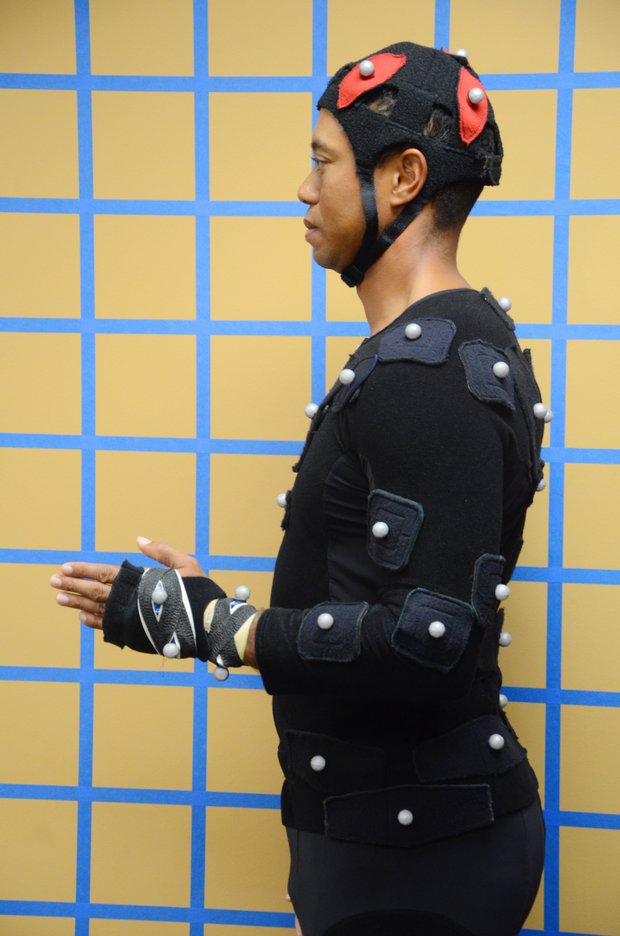 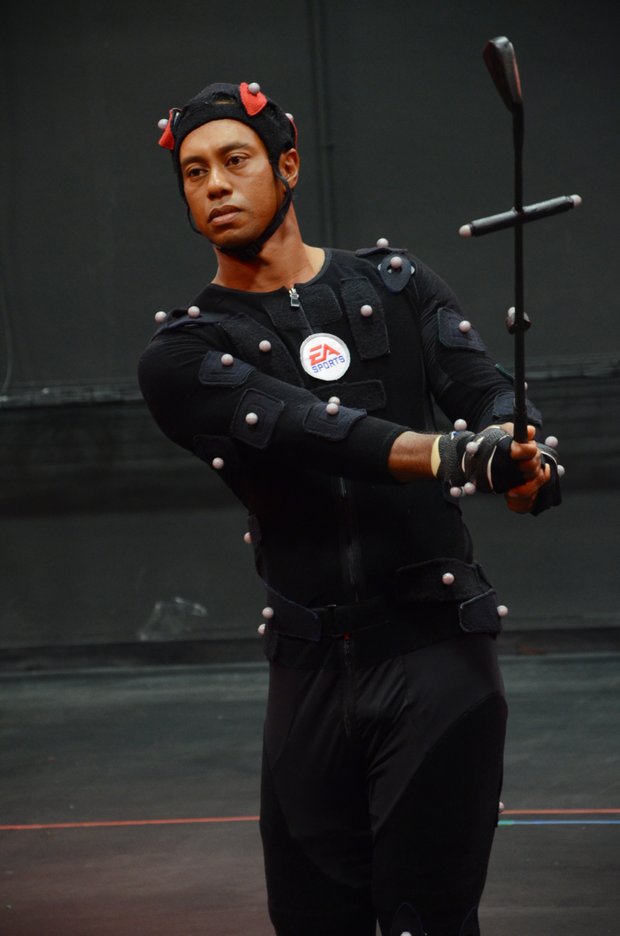 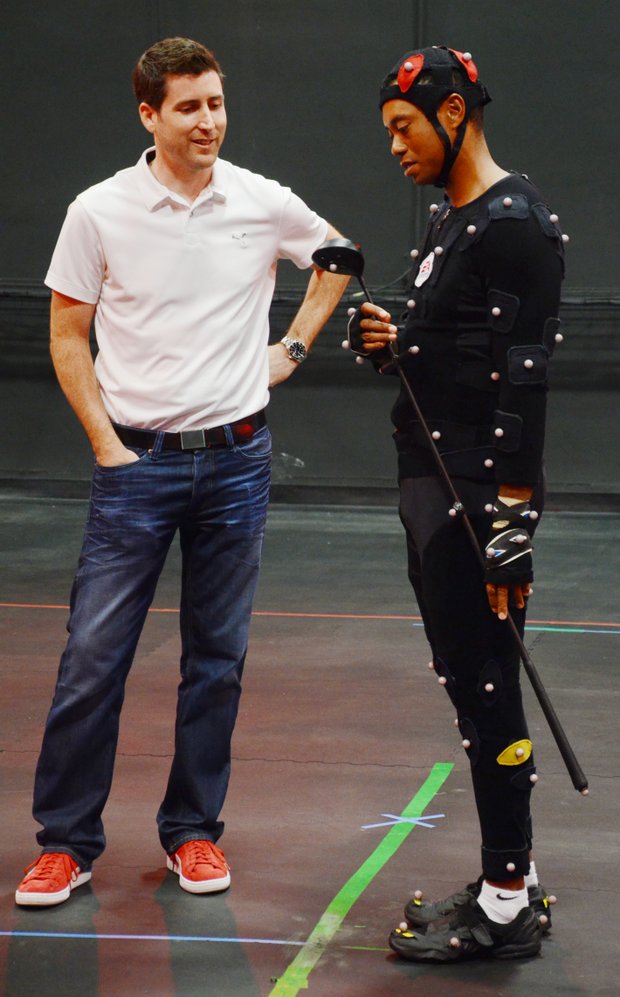 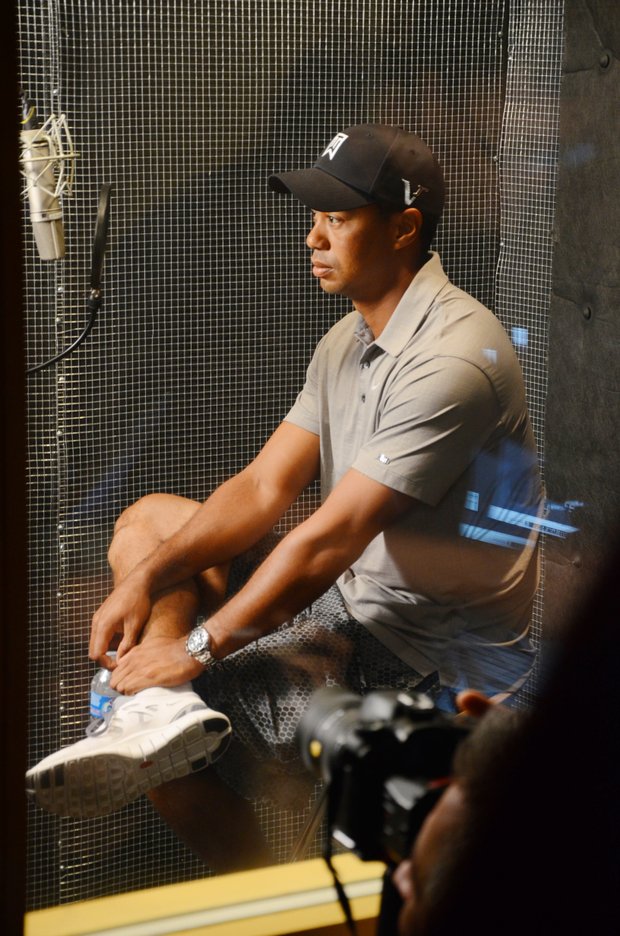