A recent price-drop of Ping G15/i15 equipment seems to hint that the company will be releasing a new series soon. Rumors are abound that a G20/i20 driver and iron series will hit the shelves in the near foreseeable future. There have been some patents released by Ping that could be of the new set of irons, and Ping also recently applied for AWT (Adjustable weight Technology) patent… which would be an “it’s about time” moment from me personally with a driver series. Anyway, keep and eye out for these soon. Have a look at the pics below. 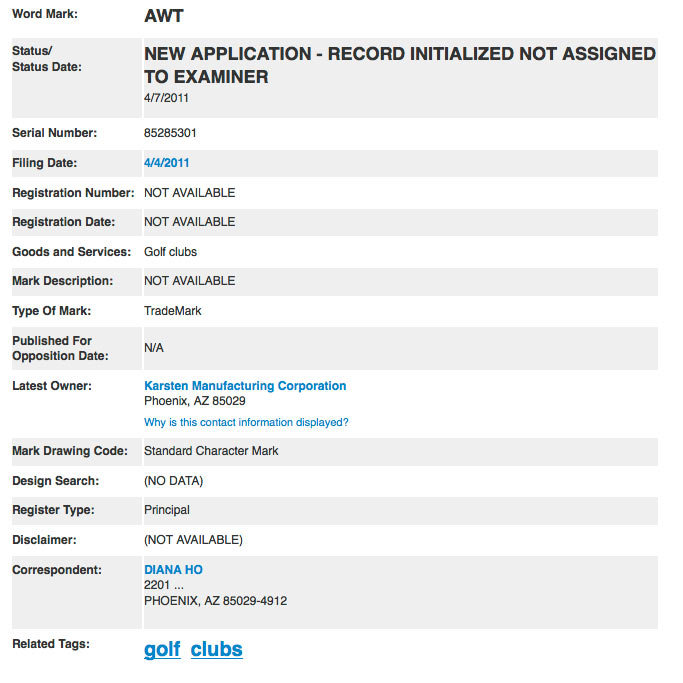