Some cool new putters from Mizuno Europe. I’m not sure why Mizuno only makes putters in Europe, but if you’re after these you can always look to eBay UK to acquire one. These putters feature Line 90 Alignment, Heavy Weight, CNC Milled Face and Larger standard grip.
Here’s what Mizuno has to say about them, and a host of pics. Enjoy! 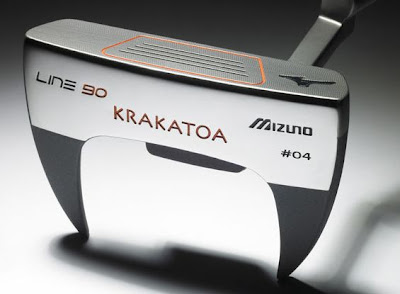 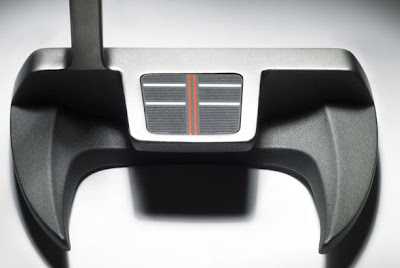 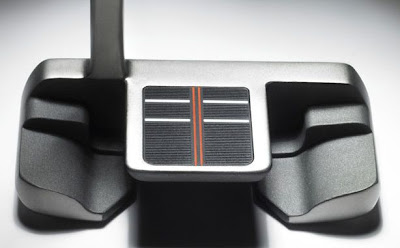 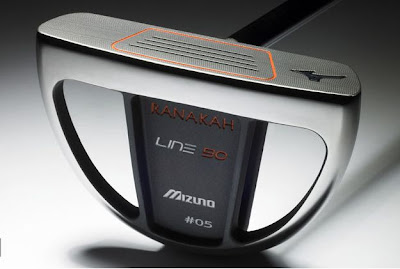 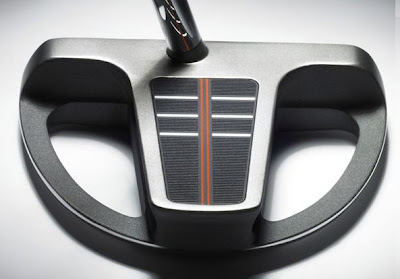 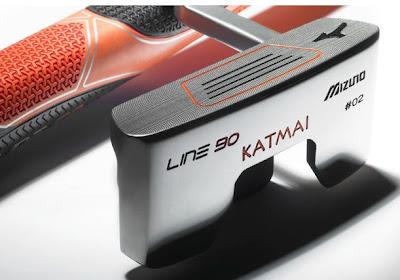 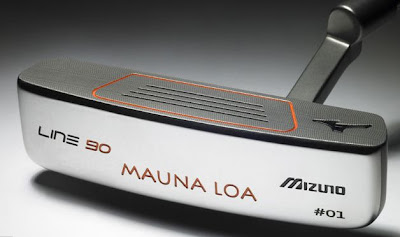 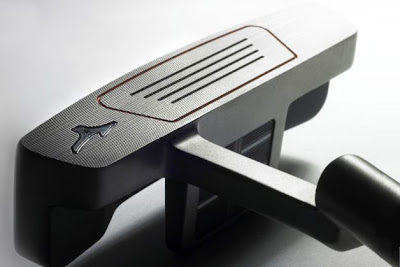 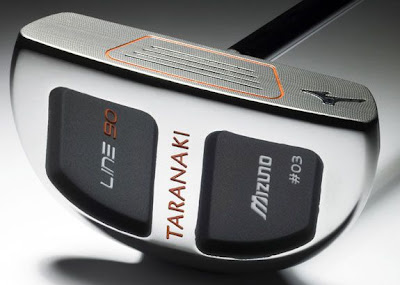 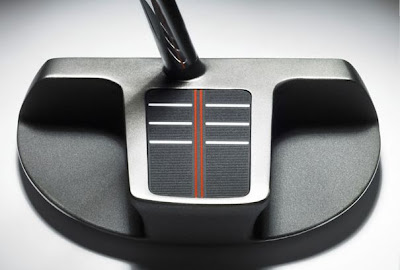 The Line 90 Series are named after their unique alignment top plates.

Opposite to traditional putter alignment, the Line 90′ system uses a sequence of lines placed parallel to the putter face. The sequence is carefully positioned using a stainless steel (SUS304) medallion above the blade.
Human testing showed the Line 90 system to be easier for amateur golfers to visualise than traditional ‘straight-back’ alignment. The system also visually encourages acceleration through impact to keep the putter square to target.

Testing also proved that amateur golfers struck a more consistent line with a heavier swing weight – a characteristic built into the Line 90 Series. A smooth roll is accentuated through the application of a precise CNC Milled face.

The Line 90 Series consists of 5 designs, named after volcanoes in appreciation of their Lava Orange Mid Size Winn Grip – applied to eliminate an over active hand motion.